Thankfully, some things aren't seeing price hikes because of inflation.

It feels like everything is going up in price these days. From gas to eggs, inflation is sneaking its paws into our pockets. Amidst the rising tide, one deal has stayed stable: the Costco hot dog and soda combo.

The price of the meal hasn’t changed since it was introduced in the 1980s. At this point, the $1.50 combo is a staple for Costco. Just like shopping in bulk and trying free samples, customers have gotten used to seeing the all-beef hot dog promoted at the Costco food court.

The combo is one of Costco’s loss leaders — deals that it maintains to attract customers. Several businesses use this strategy, and it’s one of the reasons that some products resist inflation.

If you’re looking for deals that aren’t likely to go away because of inflation, you’re in the right place. The Costco hot dog combo is one, but there are a few more gems on our list.

Products That Remain Unaffected by Inflation

If you’re revisiting your budget to account for inflation, looking for staples that aren’t rising in price is a good way to stabilize your spending. Here are some products/services that are still escaping inflation.

Wholesale retailers like Costco and Sam’s Club learned over a decade ago that customers love rotisserie chicken, especially if the chicken costs $5.

It is another example of a loss leader, which means the chicken is priced to attract customers and motivate them to spend money on other products. That’s why you’ll almost always see the chicken at the back of the store. If you’re craving rotisserie, stay aware of this strategy so that you don’t overspend on other items.

Grocery store inflation has hit double digits, with prices at an average of 13.5% higher than last year. But the German grocery store ALDI has made a public promise to keep its prices low. Fruits and vegetables are particularly good deals there, with prices up to 40% lower than competitors.

Keeping prices in check seems to be working for ALDI, as U.S. sales have increased by double digits in the last year.

With a gym membership starting at $10 per month, Planet Fitness is a low-cost option to access exercise equipment. It raised the Black Card membership cost earlier in the year, but because it markets the lowest plan rates first, it’s unlikely that the base membership will increase.

Computers aren’t just unaffected by inflation — they are actually going down in price. Electronics prices did hit record highs in the pandemic era as workers adjusted to work-from-home life. But prices are down more than 9% YOY, according to the Adobe Digital Price Index. 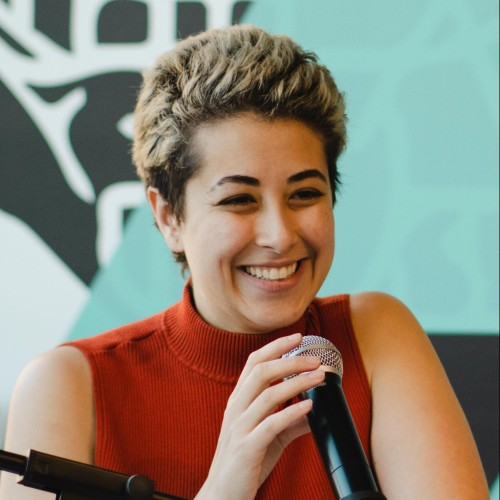 How Another Big Fed Rate Hike Affects Your Budget: Good and Bad

Costco Anywhere Visa Card: 4% Back on Gas & EV Charging, and No Annual Fee

11 Ways to Be Frugal and Save Money

Starbucks’ Pumpkin Spice Latte Is More Expensive, But These Coffee Spots Are Not

6 Times It’s Better to Rent Than Buy a House