9 Airports Getting New Chase Lounges for Cardholders to Use

Almost as exciting as a 60,000-point bonus offer from the Chase Sapphire Preferred credit card is the recent news of the launch of the Chase Sapphire Lounges in several busy airports across the country (and some abroad) that will be an added perk for select Chase cardholders.

The credit card issuer first announced the news of upcoming lounges for Chase cardholders in 2021 and promised the lounges will provide guests with “exceptional, authentic and regionally inspired food, drink, art, entertainment, and wellness.” Food and drink are always a luxury respite in airports, but the offer of art and wellness perks intrigues us.

Here’s what we know about the Chase Sapphire Lounge by The Club and how you may be able to access them.

Which Airports Will Have a Chase Sapphire Lounge?

There is no indication of where the last two lounges will be located. If we had to guess, we would think these high-volume airports (below) would be on Chase’s shortlist.

More about of what we know so far about planned Chase Airport Lounges:

We don’t yet have details about when the three lounges will open, but Chase has promised more details and locations in the future.

What Will a Chase Lounge Experience Offer?

Again, it’s impossible to say what your lounge experience will be like at a Chase Sapphire Lounge until we hear more from Chase.

To give you an idea, though, here’s what you can get at The Club lounge at the Hartsfield-Jackson Atlanta International Airport:

If Chase wants to compete with other popular lounge networks like The Centurion Lounge by American Express, it will need to provide more than just snacks and drinks.

At Centurion Lounge locations, you can generally get complete meals designed by professional chefs. They also provide premium cocktails, wine, and beer.

We’ll need to wait to make comparisons until we get more information about what to expect.

Surprisingly, Chase has waited a while to launch airport lounges. Chase Sapphire Lounges have been around for a while at places like the Sundance Film Festival and Winterland on The Rooftop at Pier 17. Sapphire cardholders can take advantage of food and beverages, lockers, charging stations and more.

But as Amex continues to build new lounge locations, Chase’s decision to get into the airport lounge game is good.

According to Chase, you can access Chase Sapphire Lounges if you have the Chase Sapphire Reserve® card or a Priority Pass membership. However, we don’t have many details beyond that, including whether or not Priority Pass access from other premium cards will be accepted.

As we learn more about when the new Chase Sapphire Lounge locations will look like and when they’ll open, we’ll provide updates. 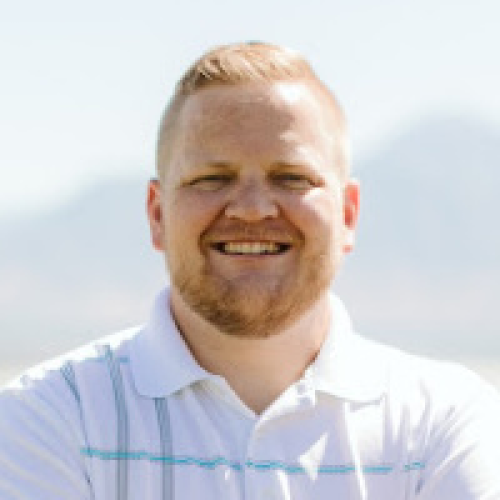 Ben Luthi
Ben Luthi is a personal finance and travel writer and credit card expert. He has a degree in finance from Brigham Young University and worked in financial planning, banking and auto finance before writing full-time for NerdWallet and Student Loan Hero. Ben is now a full-time freelance writer and enjoys traveling and spending time with his two kids. His work has appeared in several publications, including U.S. News & World Report, USA Today, Money, Success and Slickdeals.
Share
Facebook
Twitter
ReddIt
Email
Additional Reading

How Another Big Fed Rate Hike Affects Your Budget: Good and Bad

Last Chance to Get a ‘Free’ REI Lifetime Membership