After months of debate, President Biden announced on August 24, 2022, that $10,000 in student loan debt, held by the Department of Education, will be canceled for Americans earning less than $125,000 per year. Biden also extended the payment freeze on student loans for the final time — until December 31, 2022.

“In keeping with my campaign promise, my Administration is announcing a plan to give working and middle-class families breathing room as they prepare to resume federal student loan payments in January 2023,” the President said in a Twitter post.

The tweet also stated that the amount of forgiveness would be $20,000 for borrowers who went to school on Pell Grants, and for those with undergraduate loans, payments can be capped at 5% of their monthly income.

Many students just out of college and graduate school will be the ones to receive this reprieve from the heavy burden of student loans. However, their age (if they are generally under 30 is also a unique opportunity to grow a future financial nest egg by leveraging the combined power of TIME (if we assume most Americans will plan to retire at an average age of 65) X COMPOUNDED interest.

Even swapping your former monthly debt payment into a modest contribution of $200 per month and conservative interest estimates (say, 6% compounded just annually) could turn a former student loan payment into over $100,000 in savings with the power of compounding over 25 years, according to the free compound interest calculator from the U.S. Securities and Exchange Commission government site.

You can calculate your own potential savings in seconds using the same FREE calculator to “determine how much your money can grow using the power of compound interest.”

If you keep this same investment strategy with the same conservative interest estimate of 6% and extended it for another 10 years, the savings could grow to almost $300,000 using the same $200 a month contribution.

You can see by redirecting even the smallest of monthly payments usually reserved to make student loan payments, by investing in mutual funds or other secure and vetted financial investments that are a match to your own personal investment risk tolerance over a period of 20,30,40 years or more, these savings really start to add up.

The New York Times reported that this change could significantly reduce payments for millions of student loan borrowers. Current income-driven plans through the federal government generally cap payments at 10% of a borrower’s income.

President Biden has been facing pressure from Democratic lawmakers and progressive groups to cancel up to $50,000 per borrower, but CNN noted that Biden has consistently pushed back on canceling that amount and would support $10,000 in forgiveness instead, which he called for on his campaign trail in response to the pandemic.

Critics say widespread debt forgiveness is unfair to those who already paid off their college debt, The New York Times reported. Some Republicans and Democrats also argue that it could add to inflation by giving consumers more money to spend.

The move could also cost taxpayers nearly $300 billion or more that will never be repaid, a Penn Wharton Budget Model suggests.

According to the Committee for a Responsible Federal Budget, loan cancelation will do little to address college affordability. Currently, there is $1.6 trillion of outstanding federal student loan debt, and the amount of outstanding debt would return to that level in just four years even after canceling $10,000 per borrower. 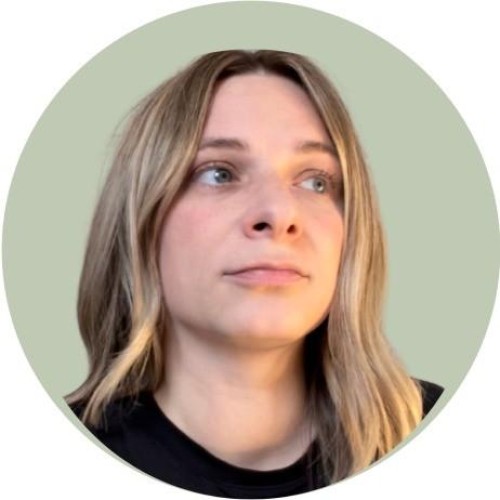 Josephine Nesbithttp://www.josienesbit.com
Josephine Nesbit is a real estate and finance writer from New England and is currently based out of the Midwest. She has experience writing about real estate market trends, mortgages, real estate investing, debt, saving money, student loans and more. Her work has appeared in several publications, including Fox Business, GOBankingRates, Bankrate and U.S. News & World Report. When she’s not working on her freelance writing business, she’s outside spending time with her three young children. You can visit her website here or connect with her on LinkedIn to learn more about her.
Share
Facebook
Twitter
ReddIt
Email
Additional Reading

How Student Loans Can Affect Your Credit Score

Should I Get a Loan to Pay Off Credit Card Debt?

Best Student Checking Accounts Guide: Earn Up to $100 in Bonuses

How to Teach Your Children Financial Goals