Capital One 360 CD Rates: How Do They Compare?

Certificate of Deposits (CDs) are a unique type of savings account where you can earn favorable interest rates if you agree to lock your money away for a certain period of time. Here’s a closer look at CD accounts from Capital One, which has the highest interest rate, and how Capital One compares to competitors.

Capital One 360 CD accounts are available for online banking customers or through the in-person Capital One café and branch network. Capital One CDs work just like CD accounts at other financial institutions in most ways. Accounts are time-bound and you’ll get higher interest rates for longer CD terms.

At Capital One, CDs have no minimum deposit requirement to open a new account. Interest accrues daily and compounds monthly. Early withdrawal penalties at Capital One typically range from three to six months of interest.

If you already bank with Capital One, opening a new CD account is very quick and easy, and you can fund from a linked Capital One account instantly. New customers must go through a brief signup process that takes less than 10 minutes if you have your information handy and are comfortable with computers.

Capital One tends to offer favorable interest rates for most of its accounts. Some of the biggest, traditional banks in the United States offer the worst rates around, while more innovative banks like Capital One bring higher interest rates to savers.

As with other bank and CD accounts, rates here are likely to fluctuate with market conditions. When the Federal Reserve raises or lowers its target interest rate by 0.25%, for example, you will likely see most bank and credit accounts follow suit. In the current environment of rising interest rates, this could mean locking your funds away for a period of time at a lower rate than would be available from a new account.

If you think interest rates are on the way up, you may want to consider Capital One 360 savings accounts, as the rates on those accounts are flexible.

Capital One CDs vs. Competitors

If you choose any bank or credit union in the United States, you should have nearly identical insurance protections, so your choice should focus on interest rates, fees, and convenience.

To compare interest rates across CD accounts and any other type of savings or investment account, the most common measure is the annual percentage yield (APY). APY tells you how much you would earn, including compound interest, if you held the account for one year.

If your top priority is making the most money on your deposit, you’ll want an account with the highest APY. Because that could require putting funds away for years, think hard about when and if you may need the funds next and how interest rates may fare during the term of the CD.

Bottom Line on Capital One CDs

If you want a place to safely store your money while earning competitive interest rates, a CD from Capital One could be a good choice. With few fees and no minimum, you can quickly get started on your savings plan with just a few taps on your phone or clicks on your computer. Depending on your financial goals, that could be a great decision for your money.

What is a Certificate of Deposit?

A Certificate of Deposit (CD) is a savings account with a timer. Unlike checking accounts and traditional savings accounts, you typically can’t withdraw from a CD any time you choose. Instead, your deposit is made for a specific number of days, months, or years. If you want to withdraw early, there’s a penalty, usually a portion of the interest you’ve earned.

To pay you for agreeing to let the bank hold (and lend out) your money, they will pay you a higher interest rate than other accounts that give you the flexibility to withdraw whenever you choose. Interest rates are locked in for the entire duration of the CD.

While accounts and offers can vary greatly, the following is a good rule of thumb if you’re just starting to explore the difference between savings accounts and CDs.

If you don’t contact your bank to withdraw or close your CD on the maturity date, the funds are typically rolled over to a new CD with the same terms but at the latest rates. For example, a one-year CD would turn into a new one-year CD unless you act. 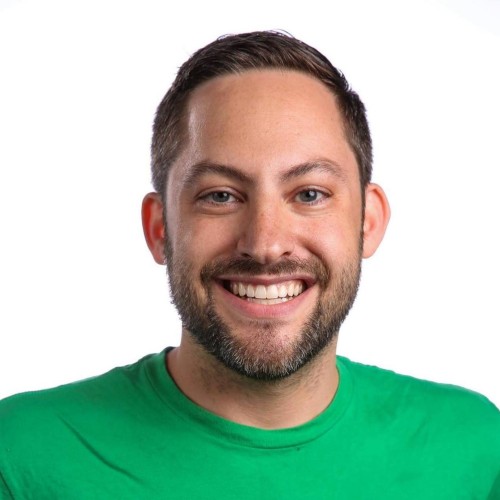 Marcus by Goldman Sachs CD Rates: Earn Up to 4.25% APY on Deposits

5 Best Jumbo CD Rates: Earn Up to 3.98% APY for High Balances in December

A Complete Guide to Investing in CDs

Short-Term vs. Long-Term CDs: Which is Better for You?

CIT ‘No Penalty CD’: Earn 3.65% and Access Your Money Whenever

5 Mistakes To Avoid Doing When Interest Rates Go Up

Venmo Debit Card: Everything You Need to Know